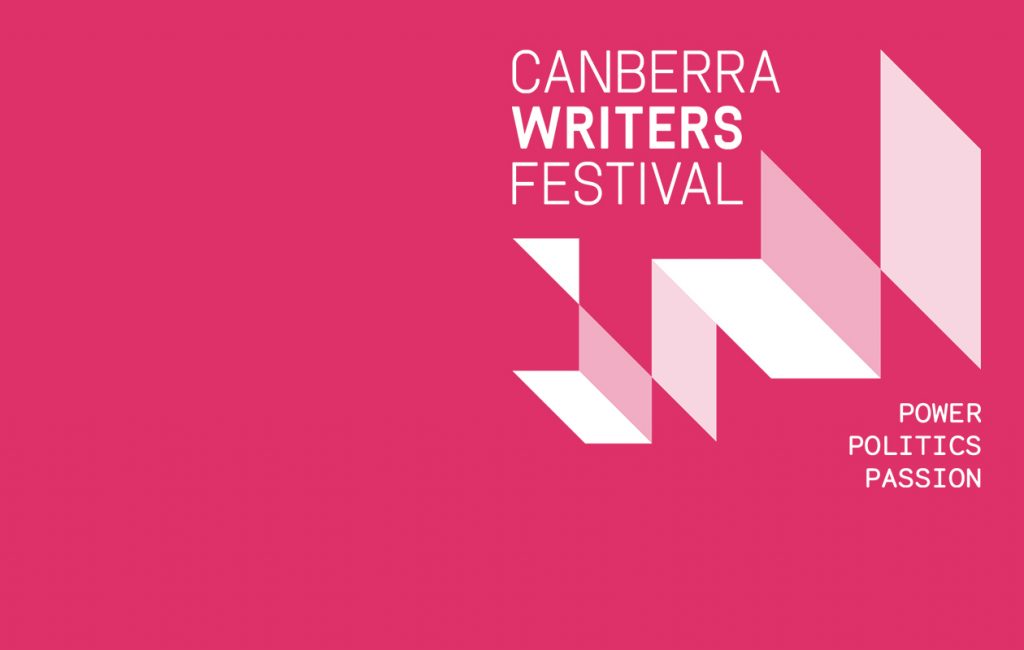 Festival audiences will get a glimpse into the shadow world with two authors who draw back the curtain on Australia’s colourful and fascinating history of intelligence and codebreaking.

The most recent of John Blaxland’s eight books is The Secret Cold War: The Official History of the Australian Security Intelligence Organisation 1975-1989. It uncovers behind the scenes stories of the Hilton bombing in Sydney, assassinations of diplomats, the Combe-Ivanov affair, and the new threat from China. It reveals that KGB officers were able to recruit and run agents in Australia for many years, and it follows ASIO’s own investigations into persistent allegations of penetration by Soviet moles.

David Dufty breaks new ground in Australian military history with The Code-Breakers of Central Bureau, which tells the story of the country’s significant code-breaking and signals-intelligence achievements during the Second World War. This is a rich historical account of a secret and little-understood side of the war, interwoven with lively personalities and personal stories of talented and dedicated individuals who significantly influenced the course of the Pacific War.

John Blaxland is a Professor in International Security and Intelligence Studies and Acting Head at the Strategic and Defence Studies Centre at ANU. He is a graduate of the Royal Thai Army Command and Staff College and the Royal Military College, Duntroon, along with being a former Director of Joint Intelligence Operations and Australia’s former Defence Attaché to Thailand and Burma/Myanmar.

David Dufty is a Canberra-based writer and researcher. He completed a psychology degree with honours at the University of Newcastle, has a PhD in psychology from Macquarie University, and has worked as a statistician and social researcher at the University of Memphis, Newspoll, and the Australian Bureau of Statistics. His previous book, How to Build an Android, described modern developments in robotics and artificial intelligence.

The session will be moderated by Professor Rory Medcalf, Head of the National Security College at the Australian National University since January 2015. Professor Medcalf’s background involves almost three decades of experience across diplomacy, intelligence, think tanks and journalism, including as inaugural Director of the International Security Program at the Lowy Institute.