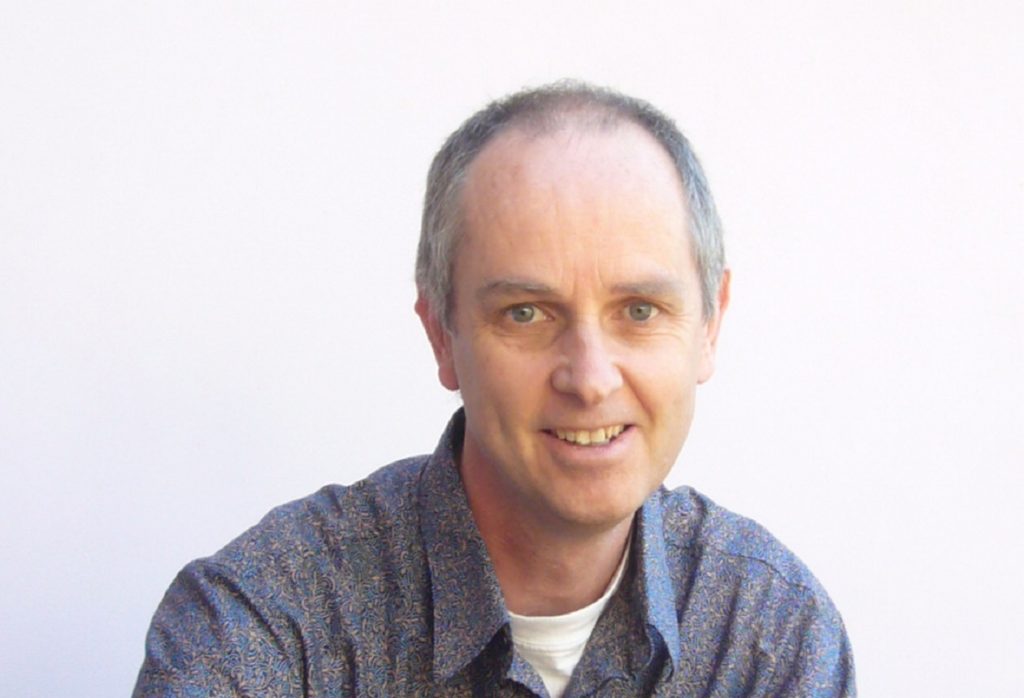 Andy is a population ecologist with an international reputation in biological control and risk assessment focussed on the management of invasions of invasive plants, invertebrates, vertebrates and pathogens. His achievements are broadly divided into three areas: a) invasive species ecology and population dynamics supporting management – a strong focus on the native vs. exotic range comparative approach; b) risk analysis and prioritization of biological control options based on actual and potential the impacts of both invasive species and biological control agents, and c) major beneficial impacts through leading twelve biological control programs against weeds, invertebrates and vertebrates in Africa, Europe, New Zealand and the United States with three notable successes generating benefits to Australian agriculture of well over $1B and comparable benefits to environmental assets. Working with many species this research has shown why, based on theory and field data, invasive species have become invasive in the exotic range through processes that include; propagule pressure, anthropogenic disturbance, escape from natural enemies, reduced interspecific competition, rapid evolution and phenotypic plasticity.

His research, focussed on defining the top-down or bottom-up regulation of the populations of targeted invasive species and released biological control agents, provides ways of predicting ecological impact on the target species that demonstrate why historically biological control has a >50% target suppression rate. His has published two books and many book chapters as part of more than 150 peer reviewed publications. He has been a research program leader in CSIRO since 2006 leading three different programs in the areas of invasive species and disease management, biosecurity, and biodiversity. He has led teams that have successfully delivered large multidisciplinary projects in areas as diverse as weed biological control, carp biological control, biocontrol of dung using dung beetles and response management of exotic emergency animal diseases such as Foot and Mouth Disease. His research and government interactions have also made a significant impact on biological control policy and regulations.

In the last 3 years he has planned and led CSIRO investments into novel gene technology based invasive species management (including gene-drives) as potential next-generation biocontrol options, which has included partnership in GBIRd an international consortium in this field.