Tens of millions of tonnes of hydrogen are produced and used for industrial chemistry every year.

For close to fifty years, scientists and engineers have imagined ramping up production to make hydrogen for energy, at global scale.

Now, its time has come.

There’s demand. Japan, in need of a low-emissions alternative to the imported fossil fuels that supply 94% of its energy needs today, has few options. It’s backing clean hydrogen – and it’s the long-term, large-scale customer the technology needs.

There’s a viable path to supply: electrolysis powered by ever-cheaper solar, wind and hydro; or production from coal and methane, coupled with carbon capture and storage.

Australia has all the resources and expertise to be the hydrogen supplier of choice, with a multibillion dollar export opportunity in the offing.

The vision of the Hydrogen Strategy Group “is a future in which hydrogen provides economic benefits to Australia through export revenue and new industries and jobs, supports the transition to low emissions energy across electricity, heating, transport and industry, improves energy system resilience and increases consumer choice.”

Join Dr Alan Finkel, Australia’s Chief Scientist and Chair of the Hydrogen Strategy Group, for an insight to the opportunity and the task that remains ahead. 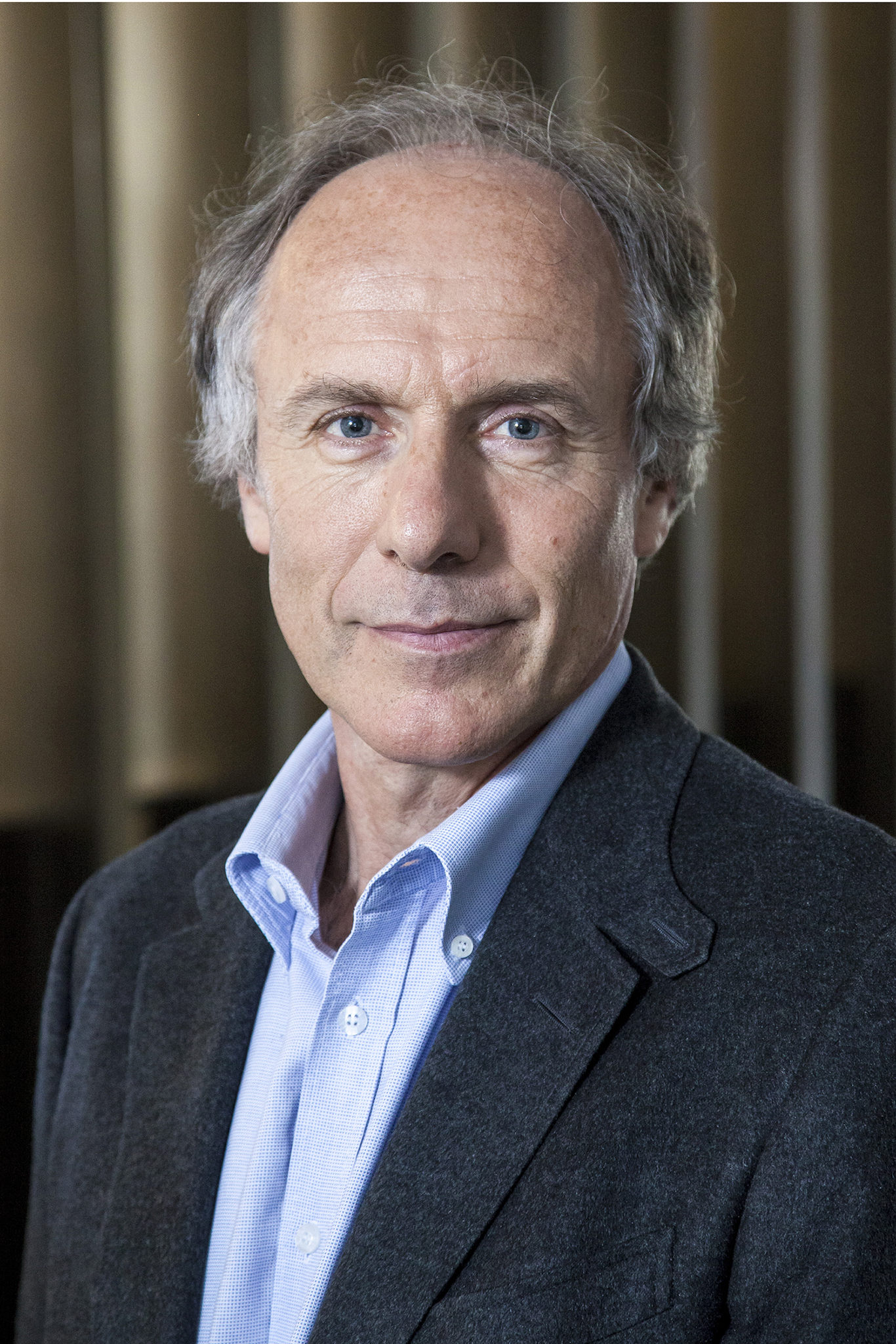 Since commencing as Chief Scientist, Dr Finkel has led a number of national reviews, delivering the 2016 National Research Infrastructure Roadmap, the 2017 Review into the National Electricity Market (“Finkel Review”) and the 2018 STEM Industry Partnership Forum report. He serves as the Deputy Chair of Innovation and Science Australia.

Dr Finkel has an extensive science background as an entrepreneur, engineer, neuroscientist and educator. He was awarded his PhD in electrical engineering from Monash University and worked as a postdoctoral research fellow in neuroscience at the Australian National University.

Dr Finkel was the 2016 Victorian of the Year and the recipient of the Mountbatten Medal (UK). A winner of the Clunies Ross Award for facilitating international neuroscience

Book your seat via email to events.unihouse@anu.edu.au