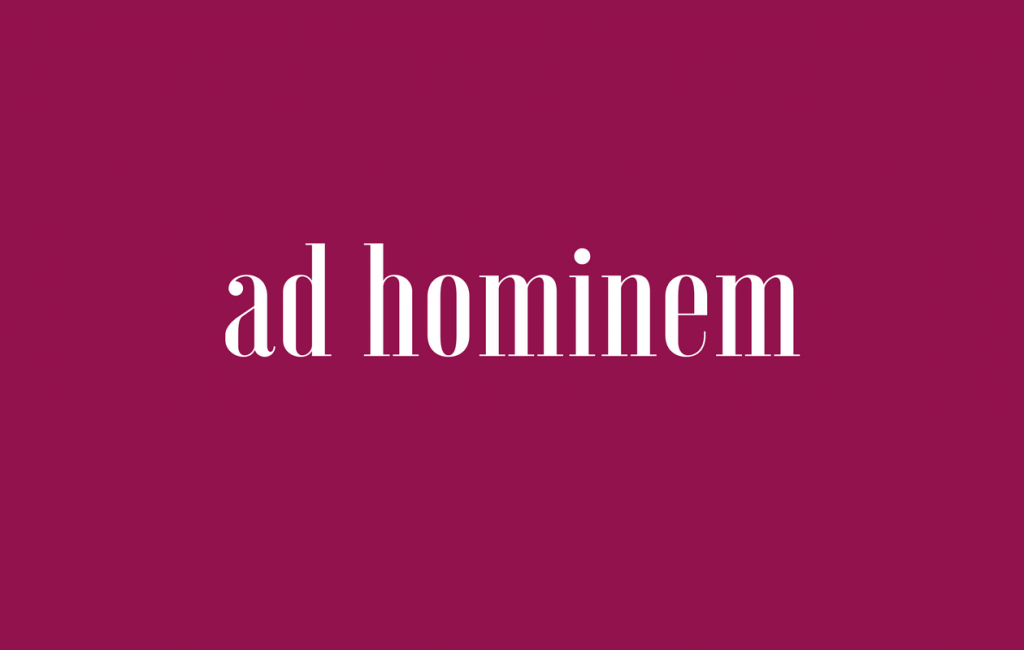 The third event in the 2017 Ad Hominem series features:

An ad hominem argument interrogates not the argument itself, but the person advancing it.  With this series, we take up that idea in a more positive way –– ‘ad hominem’ is a series of quirky, research-led conversations getting at the stories behind the HERDC points. Each evening event will feature three of ANU’s most interesting thinkers reflecting on the personal aspects of their research: why particular questions fascinate them, how they pursue them, and how pursuing them has shaped their lives.

Join us at University House for a glass of wine and an hour of lively conversation, as the speakers explore life inside and beyond the academy.